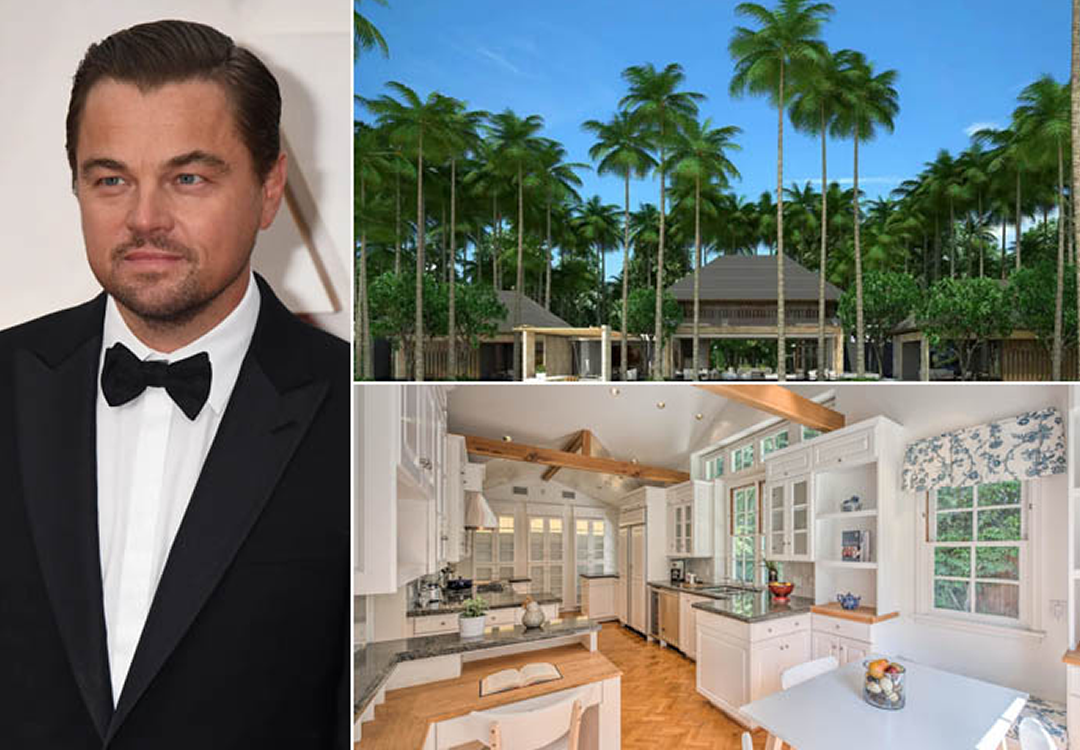 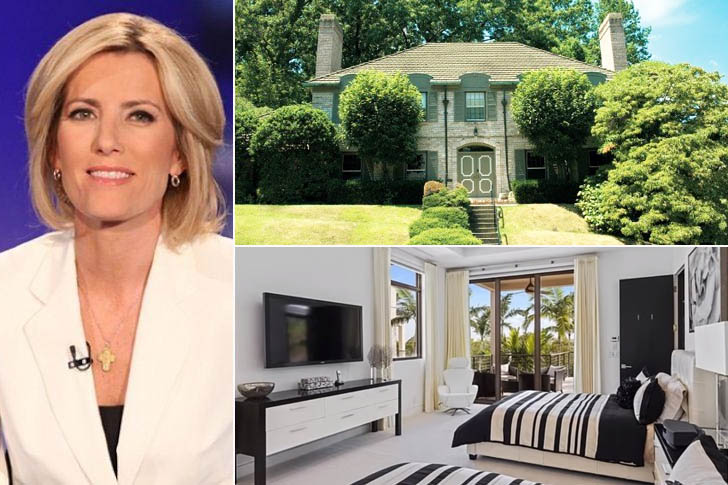 Born on June 19, 1963, Laura Anne Ingraham is an American radio talk show host, best-selling author, and conservative political commentator. Ingraham was born in Connecticut and once attended Dartmouth College. Laura Ingraham became a household name thanks to her three-hour radio program The Laura Ingraham Show, which she hosted for almost two decades. She’s now running the talk show The Ingraham Angle on Fox News Channel as its host since the latter part of 2017.

During her time off work, she can be seen relaxing in her mansion in Connecticut. This comfy home has five spacious bedrooms and eight baths. If she and her family wanted to cool down from the warm sun, they can easily do that with their large swimming pool. With that kind of value, we can surely tag this one as a fine investment on her part.