Is It Necessary to Have Different Bank Accounts? 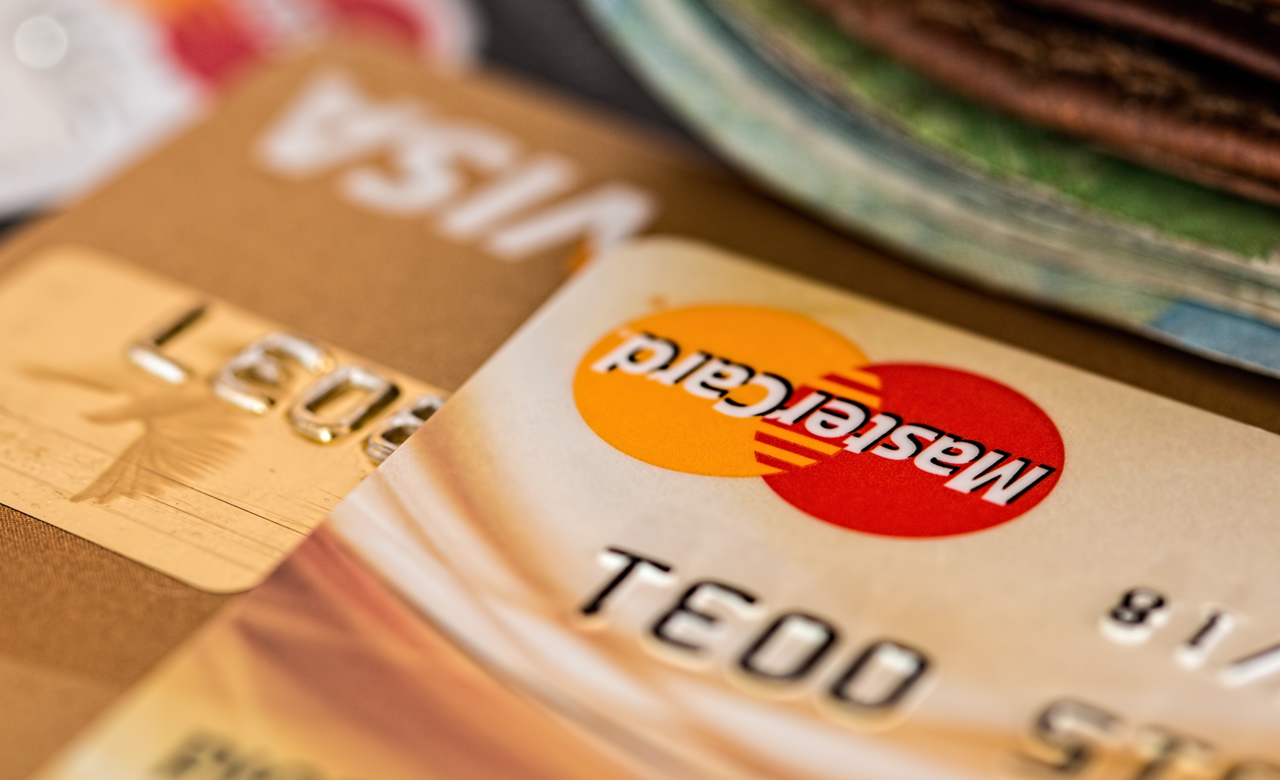 Have you ever known someone with a multiple bank account? Or do you, as a person, have more than 1? Although some might say that it is impractical, having more than one accounts is definitely one of the best money management hacks.

The importance of having one bank account boils down to two factors:

First is the fact that it is a more straightforward method for money management. Yes, having multiple bank accounts isn’t necessary. Keeping your balance on one system makes it easier to track. If you don’t have a business or other sources of income that would require you to segregate your money, then, there is no need for it. Having a centralized fund also makes is more cost-efficient in terms of keeping up with the minimum balances.

Second is for the account holder to lessen the risk of fraud and identity theft. Having one online bank account means being in control of your online data. It places you at a low risk of being a target for data intrusion.

Reasons Why You Should Have More Than One Bank Account

Although two factors are pointing out the fact that you won’t be needing more than one bank account, there are also benefits. One of the major reasons for actually having a second bank is for you to have a separate money in terms of segregating your finances. You can have an account that’s specifically opened for your savings, and you can have another that’s primarily focused on mortgage and paying off your loans.

Keep in mind that having different banks does not really require you to bring the ATM card for all. Leave the rest at home and only bring the one where you allotted your expenses to come from. 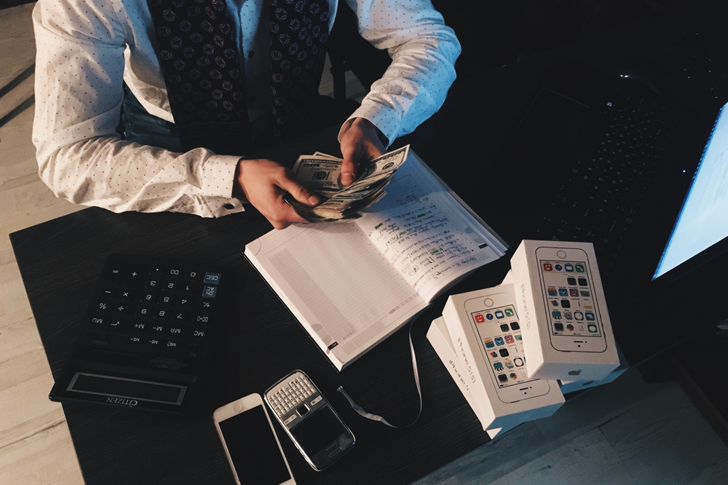 It is also necessary if you’d transition to move from one bank to another. It’s good to have a mediating account prior to the transition. Having a secondary account also makes it easier to double check and make sure that auto debits from the old will be well taken care of.

Go After the Interest

Third is going after the interest. Though this reason is seldom being considered, investments are being done when you’d have multiple bank accounts. There are times when banks would offer higher interest rates on savings accounts and as well as cash deposits.

The thing is, not everybody needs multiple accounts, as it is on a case to case basis. It is not a requirement, but it can pose as something beneficial for those who need it.

Now that we’ve discussed the pros and cons, let’s take a look at the cases of those who have extra accounts.

Though it’s not much of a big deal when it comes to your finances, this might make your money management a bit confusing. If you don’t have a good reason for it, then it is best to have it closed. Doing so means less finance tracking.

It is important to always think things through, especially when it comes to budgeting and management. Be wary of your credit limits, payables, and also your savings. Keep track of the amount being placed on your bank accounts. 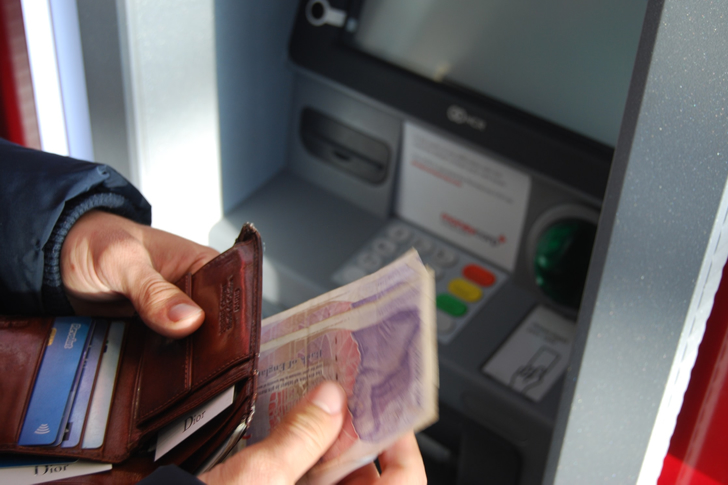 Which Bank to Use?

Aside from deciding on which accounts you are going to move forward with, also consider which banks you can benefit the most from. If you have primary checking and savings account, look for a bank that can cater both.